Chicago Cubs have lots of competition for bullpen spots 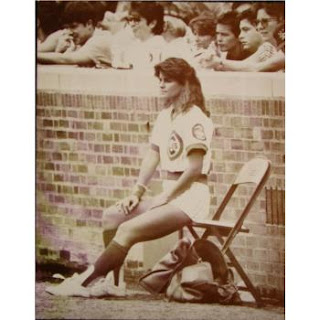