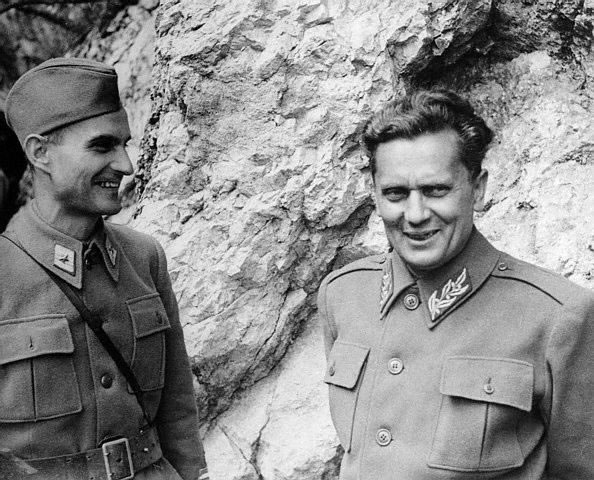 *The U.S.S.R. returns Transylvania to Romania.

*Annelies Marie Frank, also called Anne Frank, dies in the Bergen-Belsen concentration camp, Lower Saxony, Germany of typhus. She was only 15 years old. This is the only known video of her… 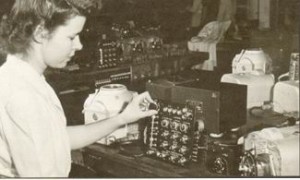 *One of the wartime products manufactured here is the C-1 Autopilot (photo).

*Spring-like weather has settled over most of northern Illinois. A total of twelve new records are set from Chicago to Rockford throughout the month of March.

*A baby named Walter Parazaider is born. He will grow up to become the saxophone player of the band “Chicago.”

*“Carousel” is in rehearsals on Broadway. The Rogers and Hammerstein musical will run for 860 shows and become one of their biggest hits. It’s made into a movie in 1956 starring Shirley Jones.

*”Kiss Me Kate” opens in Britain.

*Meanwhile, in England Robin Trower is born in Catford, South East London. He will become a guitarist for the band Procol Harem. 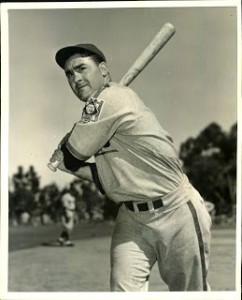 Dim Dom Dallessandro reports for military duty this week. His real name is Nicholas, but he goes by the name Dom. Despite the sound of it, his teammates don’t call him Dim Dom because he is stupid. It’s because of his diminutive height. He is only 5’6″. Dallessandro has played for some pretty mediocre Cub teams in the early 40s, and had a good season in 1944, so he is very disappointed that he won’t be able to play in 1945. His one year in the military will cause him to miss the only Cubs World Series of the decade, and their last World Series of the century. (Still waiting for another one. Tick Tock.)