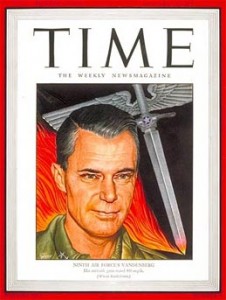 *In Germany, Adolf Hitler evacuates to his underground Führerbunker.

*Hungary drops out of the war, agreeing to an armistice with the Allies.

*Meanwhile, back in America, Franklin D. Roosevelt is inaugurated to an unprecedented 4th term as President of the United States. No president before, or since, has ever reached a third term in office. (Newsreel Video)

*Sam Cooke turns 14. He is the gospel singing son of a Baptist minister on the south side. 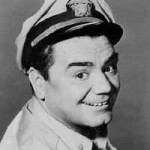 *“A song to remember” debuts starring Cornel Wilde as Chopin. He will be nominated for best actor. The Candelabra scene will later inspire Liberace to incorporate it in his act. (VIDEO: Scene from the film)

Ed Sauer is one of the outfielders on the Cubs roster. He has strictly been a reserve for the past two seasons, getting into only a handful of games. Sauer is in California at the Angels training facility—the Cubs minor league team—with full blessings from the Cubs, and won’t be making it to the official spring training in French Lick, Indiana. He is training with fellow Cubs Ray Primm and Len Rice.

By the beginning of the season Sauer will make his way into the Opening day starting lineup because of the holdout of Peanuts Lowrey and the injury to Frank Secory. He’ll remain on the roster all season, and even get two at-bats in the World Series. Unfortunately, he’ll strike out both times.