Hard to describe what was going on in our house last night during that roller coaster Cubs game. I was so nervous before the game that I couldn’t eat dinner. During the game, I was a mess…especially in the bottom of the 8th.

But then it really happened, and I couldn’t have picked a better place to celebrate. At home, with my family. 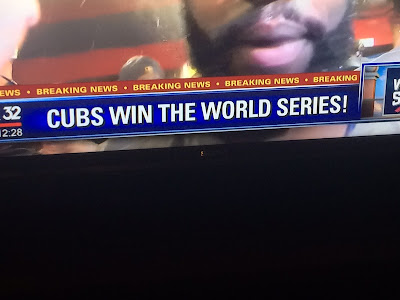 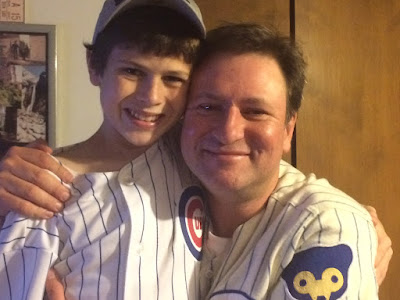 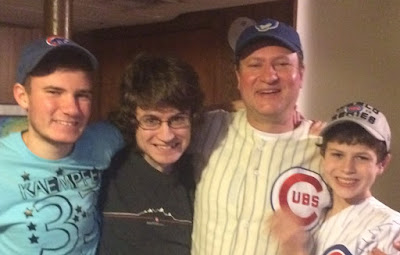 Bridget and I celebrated with a shot for the man who turned me into a Cubs fan in 1968…Uncle Manny. 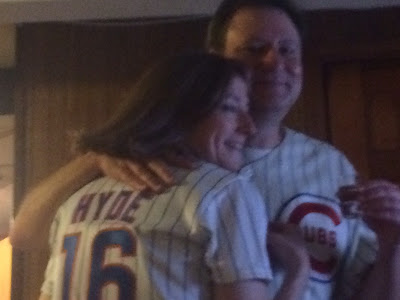 And then my phone absolutely exploded. I got incredibly emotional at the outreach from so many people I know or have known or never met, all saying they were thinking of me at that moment. That really touched me.

To tell you the truth, I’m getting a little emotional just telling the story right now.

If you want to see the video of how my family reacted during the closing seconds, check out my facebook page. Sean was rolling tape and didn’t tell me. It’s a pretty awesome video memory.

It happened: @Cubs win World Series. That's change even this South Sider can believe in. Want to come to the White House before I leave?

We are the champions…..my friends.

Wait til the retirement party with a few million of your closest friends. https://t.co/4lusmeNCtE

Listen to it here.