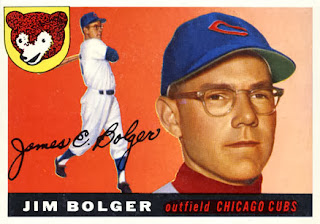 ~Rondell White 1972– (Cubs 2000-2001)
The Cubs got White at the trading deadline in 2000, and he was considered a key addition to their lineup, providing protection for Sammy Sosa and Mark Grace. When he was healthy he played well for the Cubs, hitting over .300 and playing a very solid outfield. Unfortunately, he wasn’t healthy often, and the Cubs let him leave after the 2001 season. White played 15 seasons in the big leagues, and was an All-Star in 2003 for the San Diego Padres. (He also played for the Expos, Yankees, Royals, Tigers and Twins)